Advertising Trends in the Asia-Pacific region through 2020 include the following observations.

Also part of the trends around the region: growth in mobile usage continues at a strong pace, consumers throughout the region are device-savvy, mobile, and drawn to video formats.

First of the trends we identify for 2019, 2020, and beyond is Native Advertising. Previous research has shown positive user opinion for native ads - see graphic. This acceptance is even more pronounced in most Asia-Pacific markets. 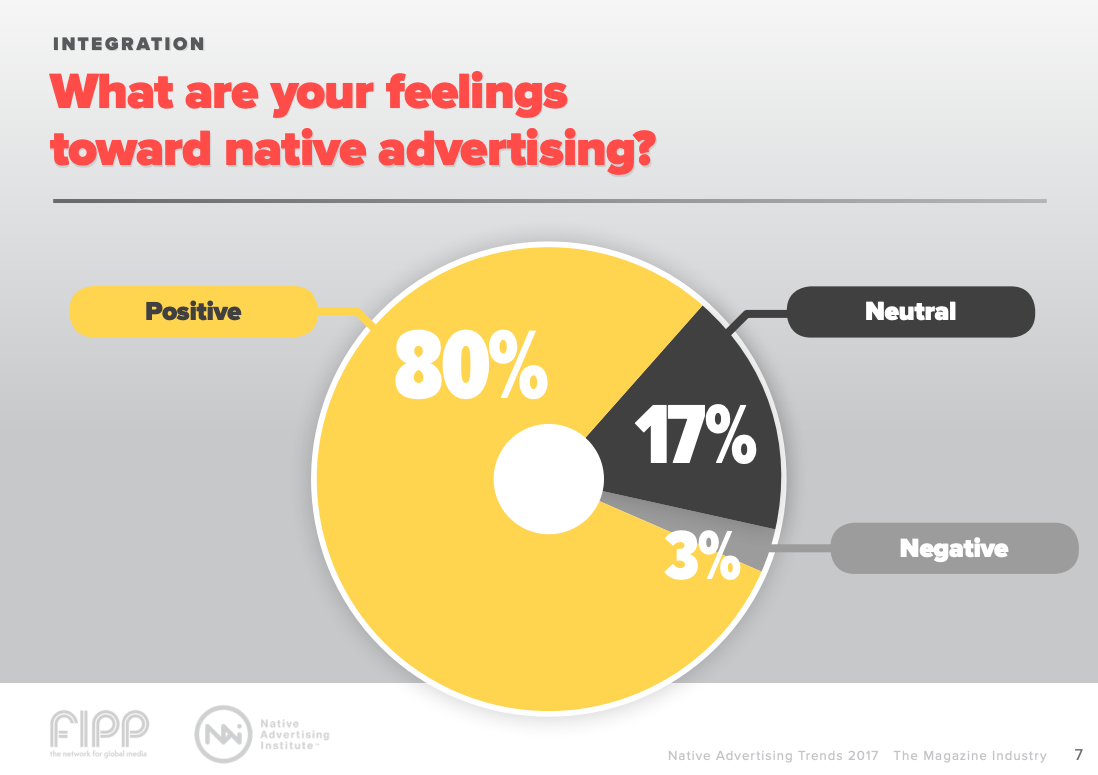 Examples like this from Mawari (Japan), illustrate a coming trend: doing more with less. In this case, less being the screen space, and more being the ways a user can engage (and interact) with an enhanced creative. On top of that, more user engagement data is generated making an additional win for data-savvy marketers.

In a trend similar to the previous two, or an extension of them might be a better way to describe it, we see these hybrid native and rich media formats coming into vogue. What they offer is the user acceptance of native, combined with creativity and appeal of rich media. Take a look at this example by GumGum - of a native image overlay. This is done using the publisher's original content, which includes an image, and modifying it to feature the rich media in the same frame.

The importance of influencers in Asia Pacific markets has several origins. There is traditionally a cultural affinity toward influencer - follower relationships in many markets of the Asia region. Also, the influencers are typically trusted due to having been able to establish expertise in a niche, and being recognized for it by many people. They have earned the power to influence over time. 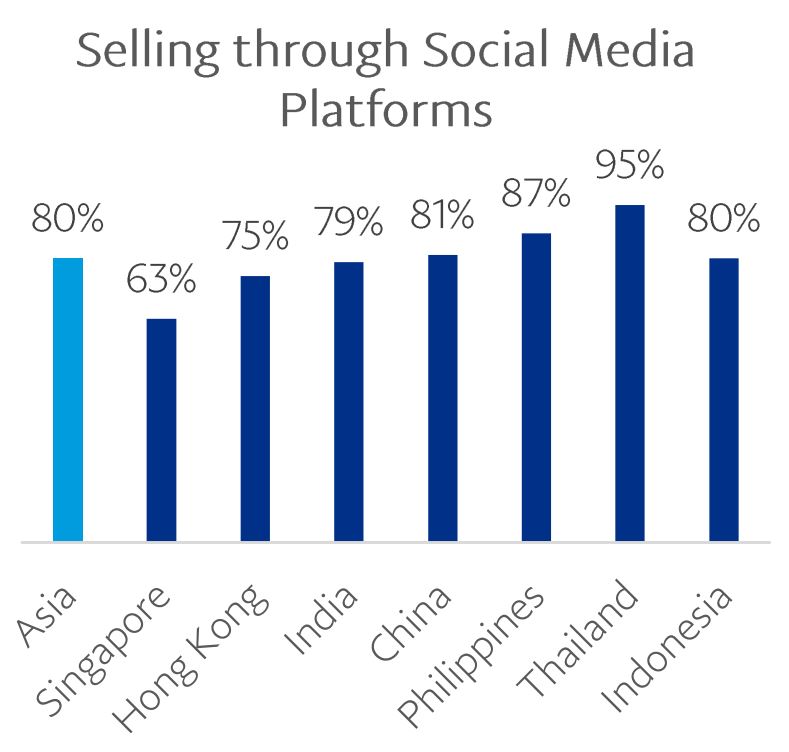